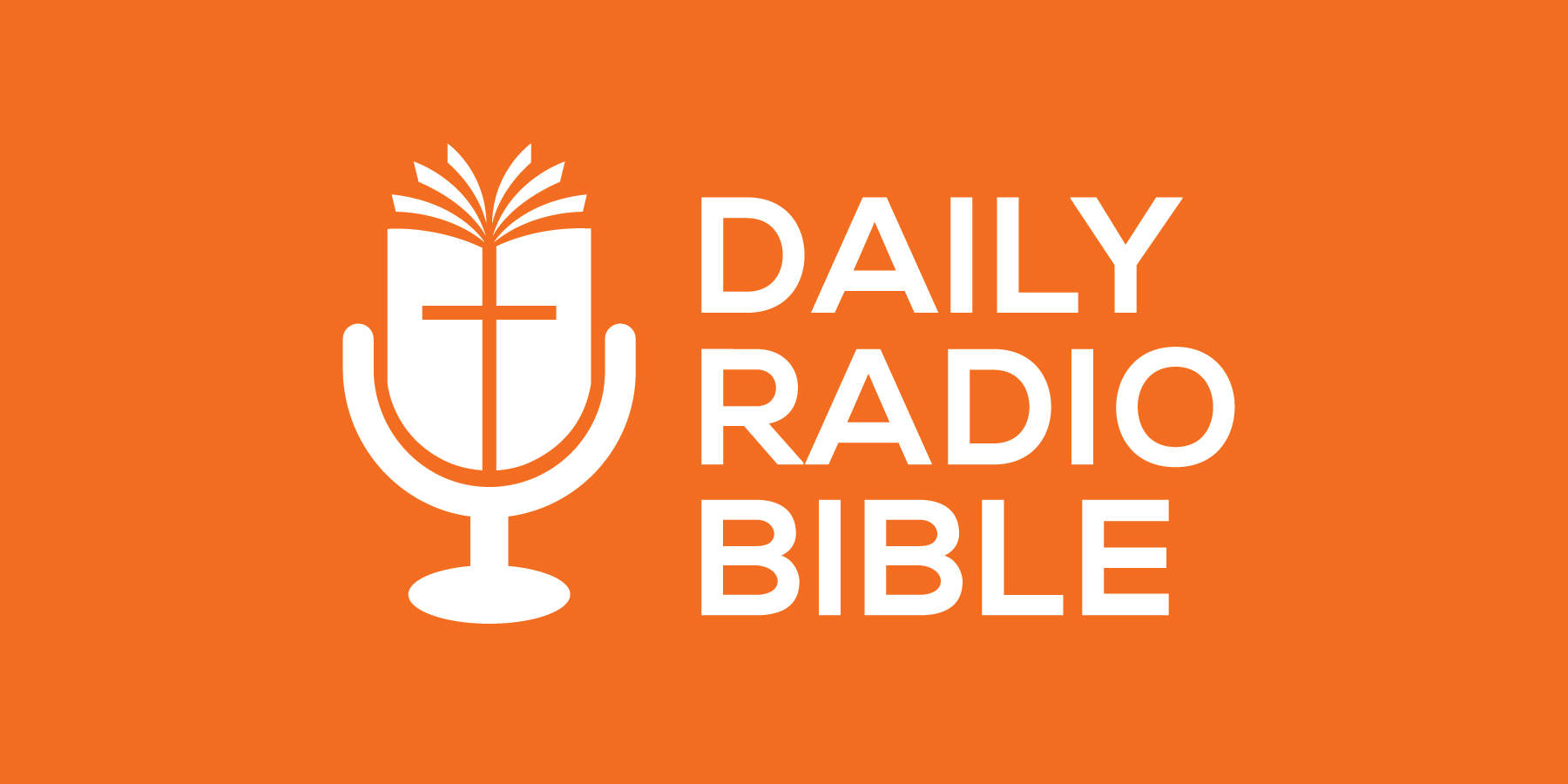 THE SON OF MAN

Today’s readings are Ezekiel 22 – 24 and Revelation 9.  We are reading from the New Living Translation.

Over and over again in these readings Ezekiel is called the Son of Man.  This is the title that God has given him.   Ezekiel is a herald of God’s judgement and impending doom.  Captivity awaits this idolatrous and spiritually adulterous people.  Judgement is coming because of the idolatry, injustice, and murder that pervades the land.  God is reckoning with all of this and he’s telling the son of man, Ezekiel to announce his judgement.

Jesus refers to himself as the Son of Man, too.  He ascribes this title to himself more than any other title.  Those hearing Jesus call himself the Son of Man, would likely have drawn this comparison with Ezekiel.  But this Son of Man was not a herald of judgement.  Instead, Jesus, the Son of Man, was a herald of God’s kingdom and God’s Good News.The Good News was that God’s fury would not be poured out on God’s people.  Any and all who would take refuge in Him, would be spared.  God’s fury was spent but it was directed on this Spotless Son of man, this Lamb of God, who takes away the sin of the world.

Someone far better than Ezekiel has come to us, and he is not proclaiming terror and judgement.  His word is Life abundant, for you and me. Out of His riches come the opportunity for us to live life, right here and right now, today.  May we desire this Life more than any other thing.