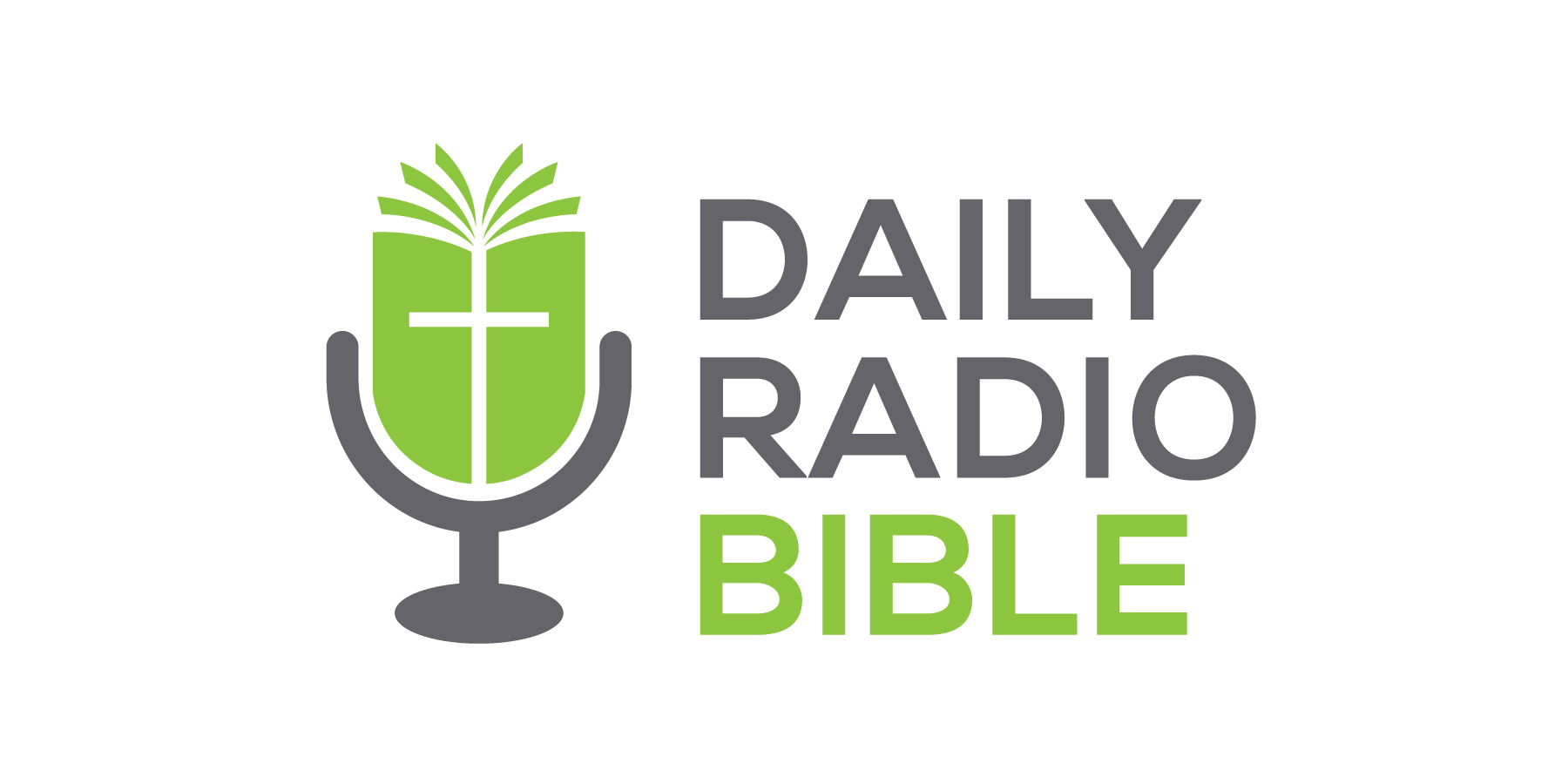 Today’s readings are Ezekiel 17- 19 and Revelation 7.  We are reading from the New Living Translation.

Who are these people dressed in white and why is John taking such careful account of every single one of them? And why do they shout out with joy? John wants us to know the answer so he asks the question:

But why them? Why are these desolate and broken people dressed in white and shouting with joy?  Try as they might, and work as hard as they could – they could never achieve being clean enough. They were exhausted and knew it. So they disrobed. They took all those clothes off and they stood naked before God, as they really are. Their prized clothes of piety and charity, their reputation and hard work- all had failed to cover their shame and pain. They took their clothes and washed them in the blood of the Lamb, and he made them white. He made them new.

Others tried to cover the hurt and the dirt, on the inside, by camouflaging their clothes and trying to cover them up. They tried to hide the dirt and numb the hurt, through lust, lies, pleasures, and addiction – all in an attempt to get lost in the dirt, helplessly knowing that there was no way to get free from the hurt. But these covered and camouflaged ones came too. They stripped off the clothes they had been hiding behind. They stopped hiding and they washed their ‘hiding clothes’ in the blood of the Lamb. They hid no longer. Now their clothes were white and bright. They knew they were seen, known, and loved by the Lamb. All the clean and all the covered come and wash their clothes – all those who are hungry, thirsty, burned by the heat of the sun, broken, and weeping. All these people come. They strip down naked before God, wash their clothes and become clean.

They come from every corner of the world, John says. And they have a new song of Life.

After this I saw a vast crowd, too great to count, from every nation and tribe and people and language, standing in front of the throne and before the Lamb. They were clothed in white robes and held palm branches in their hands. And they were shouting with a great roar,

“Salvation comes from our God who sits on the throne

John wants you to know who they are – and who you are. Cover yourselves no more. Your clean and your camo-clothes can all be washed. You can put on clothes made white by the blood of the Lamb and you can have a new song, even today.