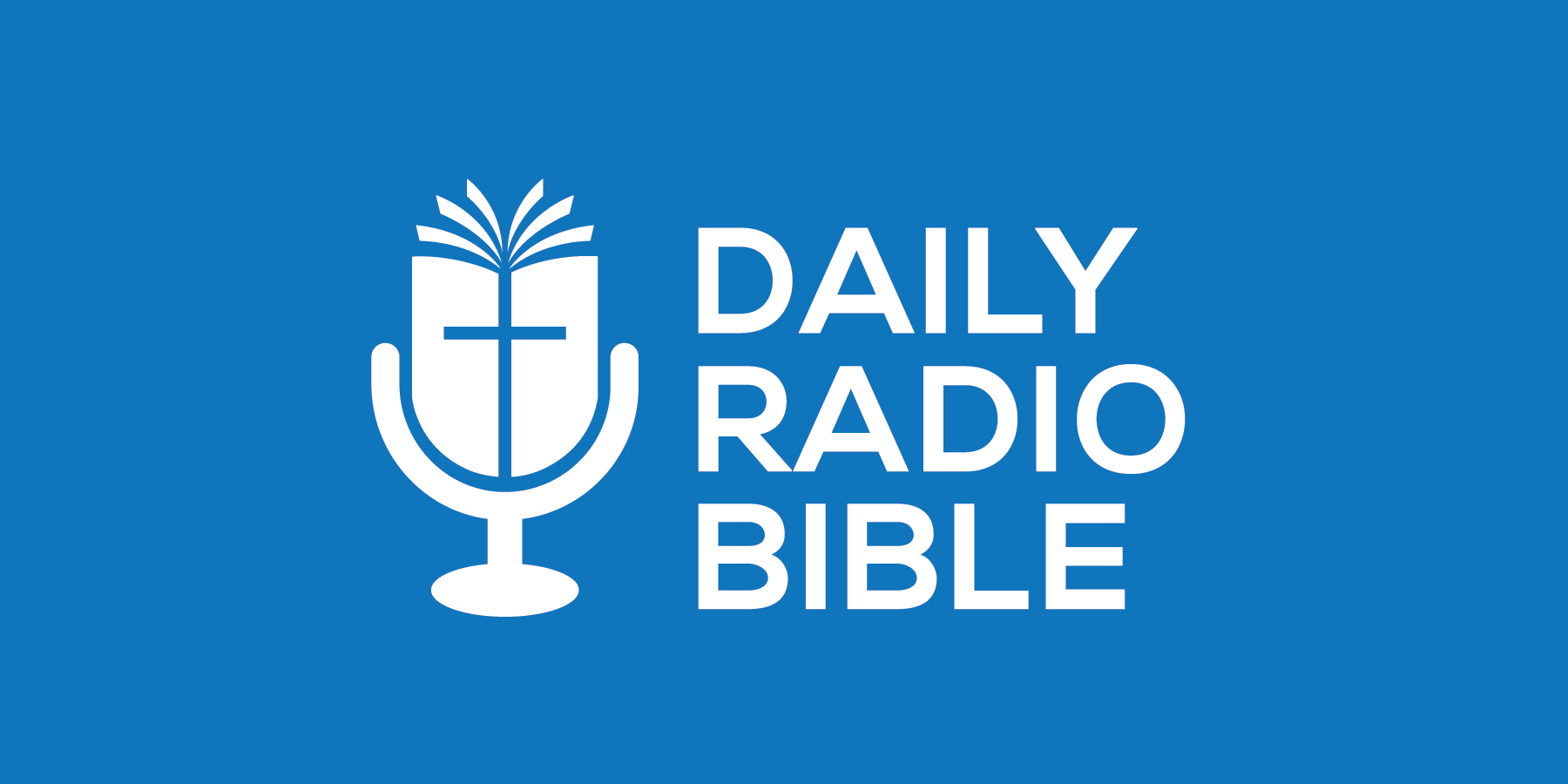 Today’s readings are Nehemiah 7 – 8 and Acts 1.  We are reading from the New Living Translation.

Over the years that I’ve pastored, many people have come up to me after church and asked if the church has a lost and found. I’ve lost my Bible and am wondering if it’s in the lost and found.

Nehemiah is describing for us one of the most egregious occasions of someone losing the Bible, that there ever was. The Jews were in exile for 70 years and during that time the public reading of the Bible had been lost to them. It was this Bible that told the people who they were. It described to them their unique identity as those who are chosen by God. It was their story of their place in God’s life. It was the story of God’s love and faithfulness towards them.Being without it was something like the horrific story we sometimes hear, of a child who has been kidnapped and is missing for years and years. Then, when finally found, they are given a letter from their parents who have been looking for them. It’s a love letter. It’s a letter of how the parents have longed for them, and have never stopped seeking their lost and stolen child. The parents are telling the child that they did all they could, night and day, never stopping, always looking for their lost and loved child.

Don’t mourn or weep on such a day as this! For today is a sacred day before the Lord your God” (Neh 8:9 NLT)

My prayer is that you would look into the Word and realize who you are. God has longed for you and sought you, with all his heart. He has made you his own. May each day be a celebration of the God who Finds. That will be your joy.