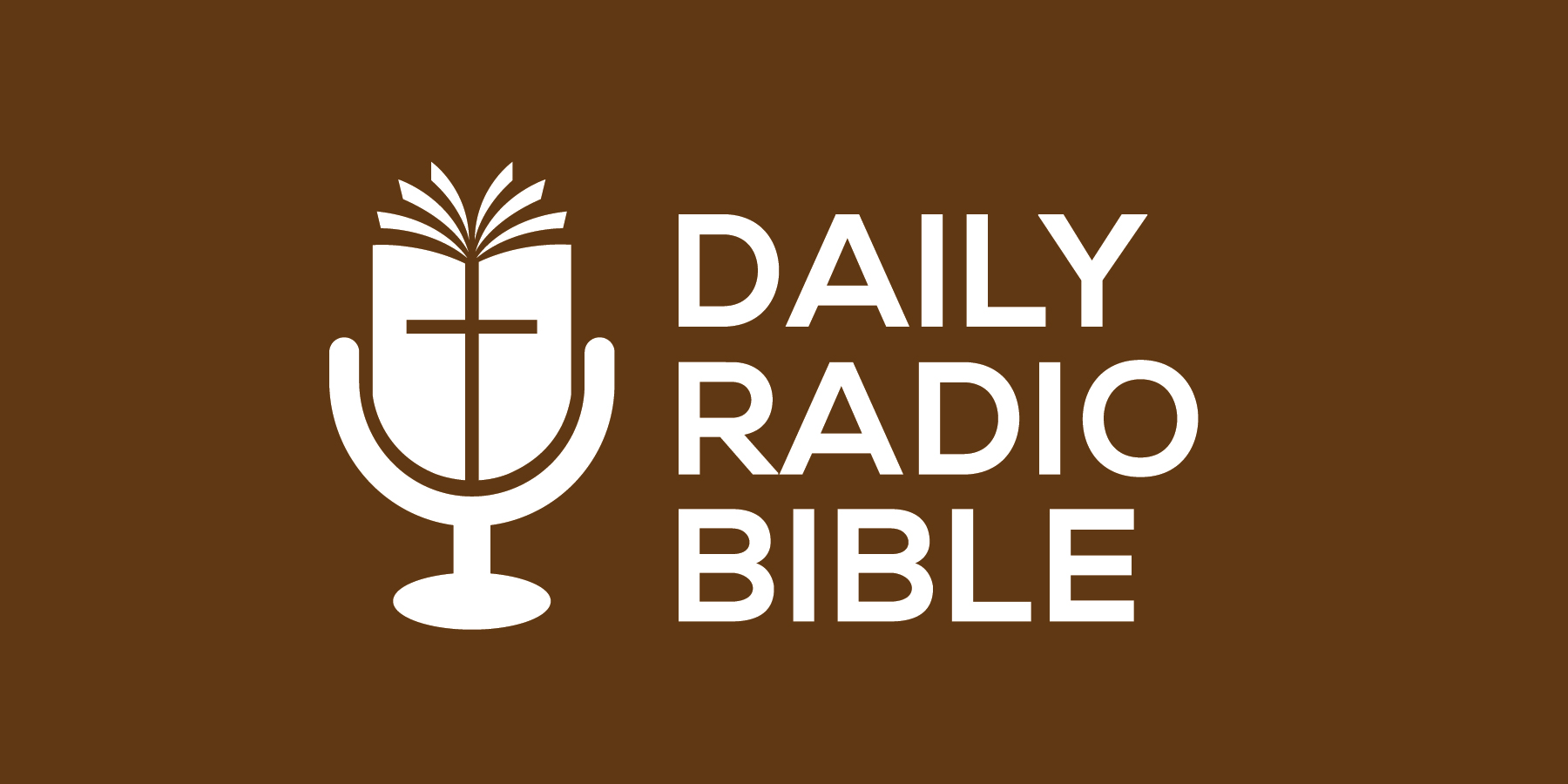 Today’s reading is Matthew 20 – 22.  We are reading from the New Living Translation.

It seems we owe some back taxes.  Have you ever heard the phrase: There are only two things certain in the world – death and taxes?  Well, the Pharisees came to trap Jesus with the question of whether they should pay taxes to Caesar or not.  The Pharisees wanted him to say No.  They saw themselves as citizens of God’s kingdom and not of Rome. They didn’t believe that Caesar, as an occupying force, should have sovereign control over God’s people.  The Pharisees believed they should not pay, but rather find ways to resist and avoid paying.  party line.  They knew that if Jesus answered publicly this way he would have run a fowl of the occupying government and be arrested.  But if he simply answered Yes. Pay.  then he would have been seen as a sympathizer to the Romans and would have lost all credibility with the crowds.

It was a pretty good trap.  But Jesus wouldn’t be trapped.  He simply used their question to point out what was in their hearts.  And in his answer Jesus simply says,

We are bearers of God’s image, just as the coin bore the image of it’s kingdom’s ruler.   But we owe our King more than money.  We owe him our very being.  And if this is so, than we owe him some back taxes for we have failed to pay him what he is due.

The real problem was not the coins they owed to Caesar.  The problem was the life they owed to God.  They were to pay to God what belonged to God.  But that was the problem for them and it is the problem for us. We don’t have what we owe.  Our tax debt to God is more than we can pay and we are incapable of paying the prices.  But God, in his great love, has sent His Son to pay our taxes.   He has so graciously paid our debt in full.  In doing so, He also restored that marred image that has made us incapable of paying.  He has restored His image within us, enabling us to live a life fully devoted to God, able to pay the required taxes.

It’s not me,  but Christ in me, that is able to give back to God what is God’s. I can now live debt-free, because he paid it in full on the Cross.  And He continues to pay, as I give to God, what is God’s – my life – and he lives his life in and through me.  God gets what is his and I get all of him.