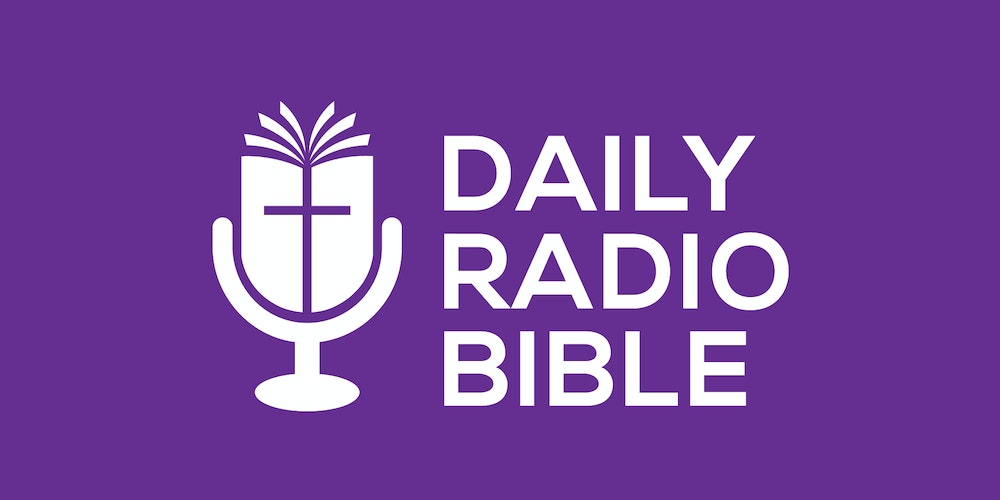 You Are Who God Says You Are

You are who God says you are.  God called Gideon a “mighty warrior”.  He didn’t feel like it.  He felt like the least of the least.  That’s what he told the angel of the Lord.  “I come from the least of the tribes of Israel and I am the least within my own family” But that’s not what God called him.  God didn’t call him the least of the least.  He called him a mighty warrior.  Regardless of how you feel, you are who God says you are.  You might be beat up, exhausted, and hiding, like Gideon was.   But God will come to find you.  He comes looking for people just like that.  He comes looking for us so that he might proves himself strong through our weakness.  He delights in making the least the greatest.  And he ultimately will win the victory for us, just as he did for the 300 trumpet-blowing Israelites when they were facing the Midianite hordes.  It was God who won that victory.  It was God who was showing himself strong among the least.

In the end, it is God who says who we are.  If he chooses to call you “Mighty Warrior” than that is who you are. Who has God said you are?  Have you heard him say, “Son”, “Daughter”, “Friend”, “Warrior”, “Defender”?  You are who God says you are.

Listen well when God calls you, and receive the blessing of the name He has given you.

There’s going to be a time, coming, when we stand before God.  In Revelation we are told that there is a gift for those who overcome.  It is a white stone, and on it will be written a name that no one understands but the one who receives it.  You are who God says you are.  Live in the light of that, receive the blessing of it, and rise up into what He is calling you.