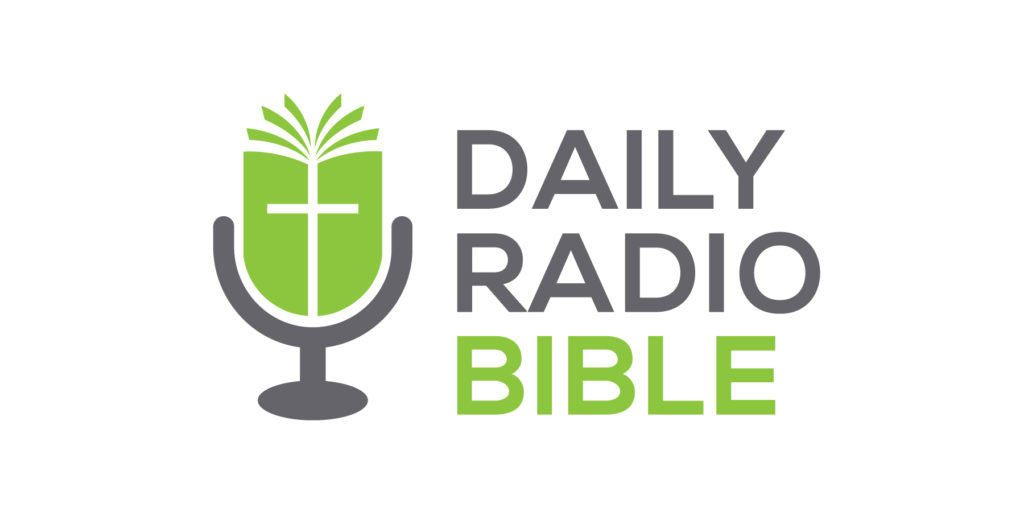 “We are looking for a home yet to come”

“Equip you with all you need for doing his will”

One man’s trash is another man’s treasure.  And never has that been more true than in today’s reading.  We’re told not to seek treasure in something new. The treasure we need is not found there.

So do not be attracted by strange, new ideas. Your strength comes from God’s grace, not from rules about food, which don’t help those who follow them. (Heb 13:9 NLT)

In the old system, the sacrifice was made at an altar in the Tabernacle, in the most important place.  There, the priest would offer a perfect gift, shedding the blood of the animal on the holy place, as a sacrifice for sins. Then the trash, the discarded and unused parts, would be taken to the trash heap, outside the camp, where it would be burnt up.  But outside, in that burning trash heap was something no one saw, that happened to be the most precious gift of all.  It was discarded and thrown out.

And there’s good reason why this sacrifice is being made exactly where it is, in the trash heap.  Because the Man offering this sacrifice lived his life here, among the discarded, and the disqualified, the refuse, and the refugees.  It was there, among them, that he came to live and give His life.  It was for them that he came to die, in order that through his death and the shedding of his blood he might win for these people, the greatest treasure the world has ever known.  He has come to offer himself, his life, his presence, to all the discarded and rejected.  Out in the trash heap was a treasure.  Hebrews 13:12 says:

So also Jesus suffered and died outside the city gates to make his people holy by means of his own blood.

He suffered and died out in the trash heap, to make his people holy, by means of his own blood.

So let us go out to him, outside the camp, and bear the disgrace he bore. For this world is not our permanent home; we are looking forward to a home yet to come. (Heb 13:13-14 NLT)Let’s continue to offer him praise, because he is offering us broken ones the greatest treasure ever found.  One man’s trash is another man’s treasure.  Hold tightly to that Treasure and experience the transformation that is available to all who meet him in the trash heap.