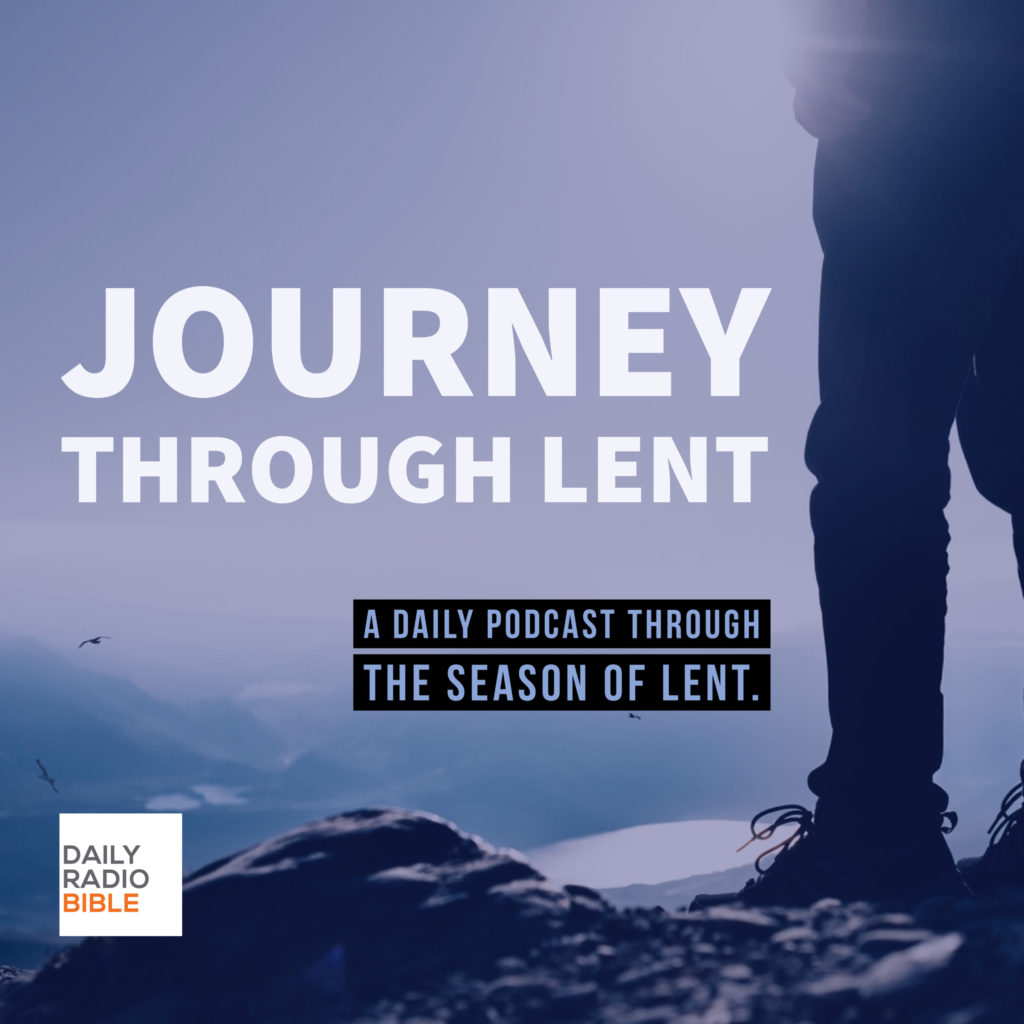 They asked Jesus, who it is, who is this that will betray him? they asked because they don't see what is right in front of them, a deceiver, a betrayer, a spy. That's why this is referred to as spy Wednesday. Judas knew what he was about to do. But Judas can't see either. We're all blind. The disciples were blinded to their own hearts at this moment, as devoted and hopeful as they were, they were unable to fully see themselves. All of them would eventually betray Jesus, because they too, hadn't really seen what was right in front of them. Not Judas, the betrayer. But Jesus, they hadn't really seen him for who he really was. And what he would do on their behalf out of love. They never would have betrayed him had they seen. And that's why he came. Because we're all blind. The church father Athanasius wrote this, seeing that we, humanity, were on the road to ruin. What then was God being good to do? Well, God came and he sat with us in our blindness. He became one of us, he served us, He washed our feet. And he goes to a cross to redeem us from a kingdom of blindness, and transfer us to his kingdom of light, opening our eyes to see the good and gracious and loving heart of our God. That's what God being good wants to do. Because he was not willing, that any should perish in blindness, but that all would be saved. Amen.