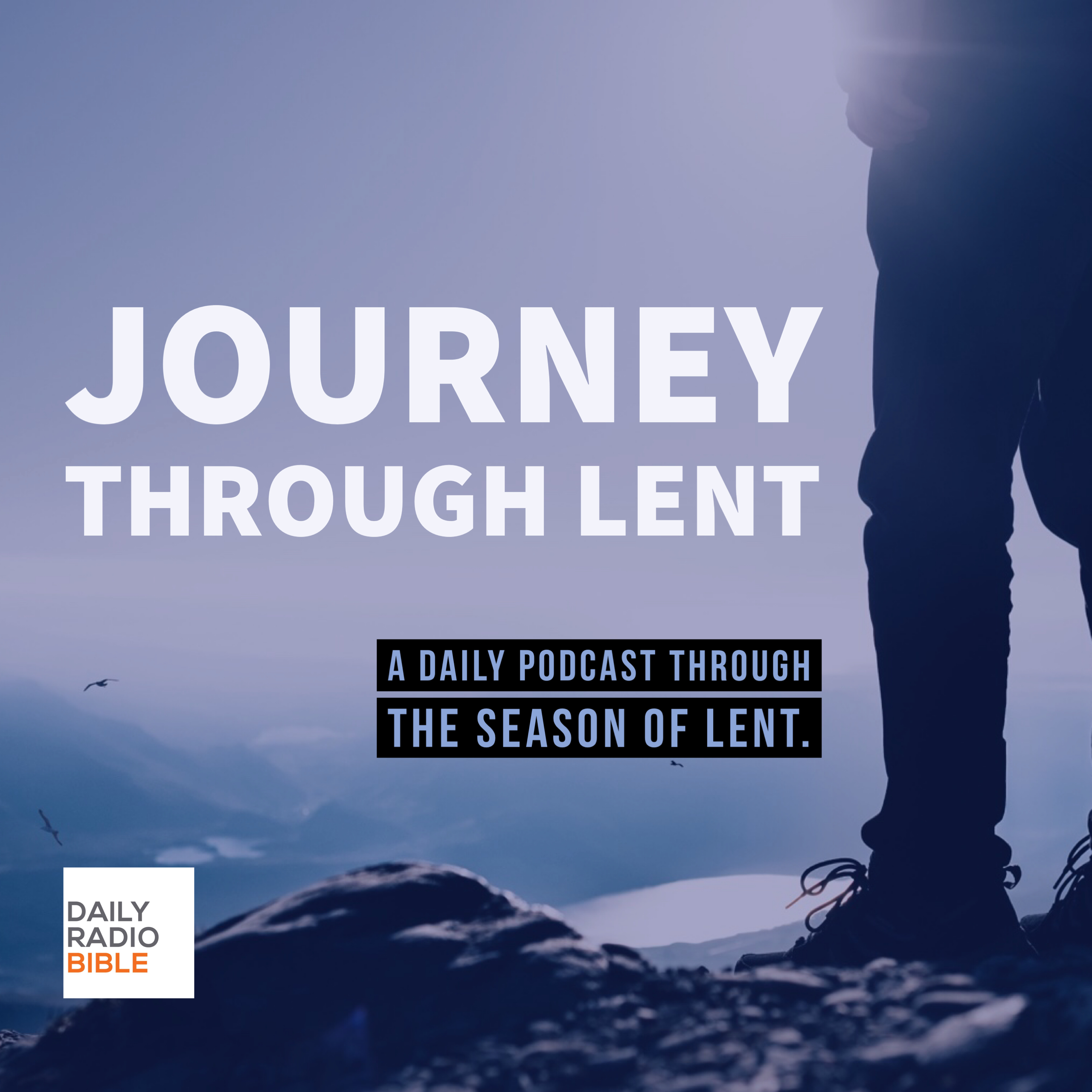 Unimaginable. I just can't fathom it. I don't understand how a parent could even conceive of such a thing. But that wasn't so of Abraham. Abraham could conceive of it. It was not unimaginable for Abraham. Because he had seen it. It was a part of his world. It was common. Gods required sacrifices, gods required even the sacrifice of one's own child. gods were always demanding that there would be some vow of allegiance, some promise of fidelity that would require the blood of your own children. This was a common part of religious culture during that time. So when Abraham hears the Lord summoned him to a mountain to offer his son. This is something that he's familiar with. But the writer of Hebrews tells us that Abraham reasoned something that Abraham, considered what God was asking him to do. And he followed through with what God had asked him. Because Abraham had reasoned that the God that he served was not like the gods of the world. This was not a bloodthirsty god that demanded the blood of our children, in order for him to grant his favor. And even if blood was spilled, Abraham reasoned, that this God whom he loved and served, would bring that child back to life. Abraham reasoned that God is not like the gods of this world. Abraham got it. He understood what God was doing. He passed the test. Because God was teaching Abraham that he is not like the gods of this world. Now God does not demand the blood of our children. God is not bloodthirsty. He doesn't demand the life of children in order to maintain the life of the community. No, instead, our God, the God of Abraham, Isaac, and Jacob is the God who gives himself...gives his child on behalf of children. He does this in order to adopt children. You and I! He tells Abraham because you understood this because you did this because you pass this test. All the nations of the world will be blessed through you. They'll all be drawn into a family relationship with me. Because I am a good father. I am not a cruel God. And you can trust me with everything. Amen.