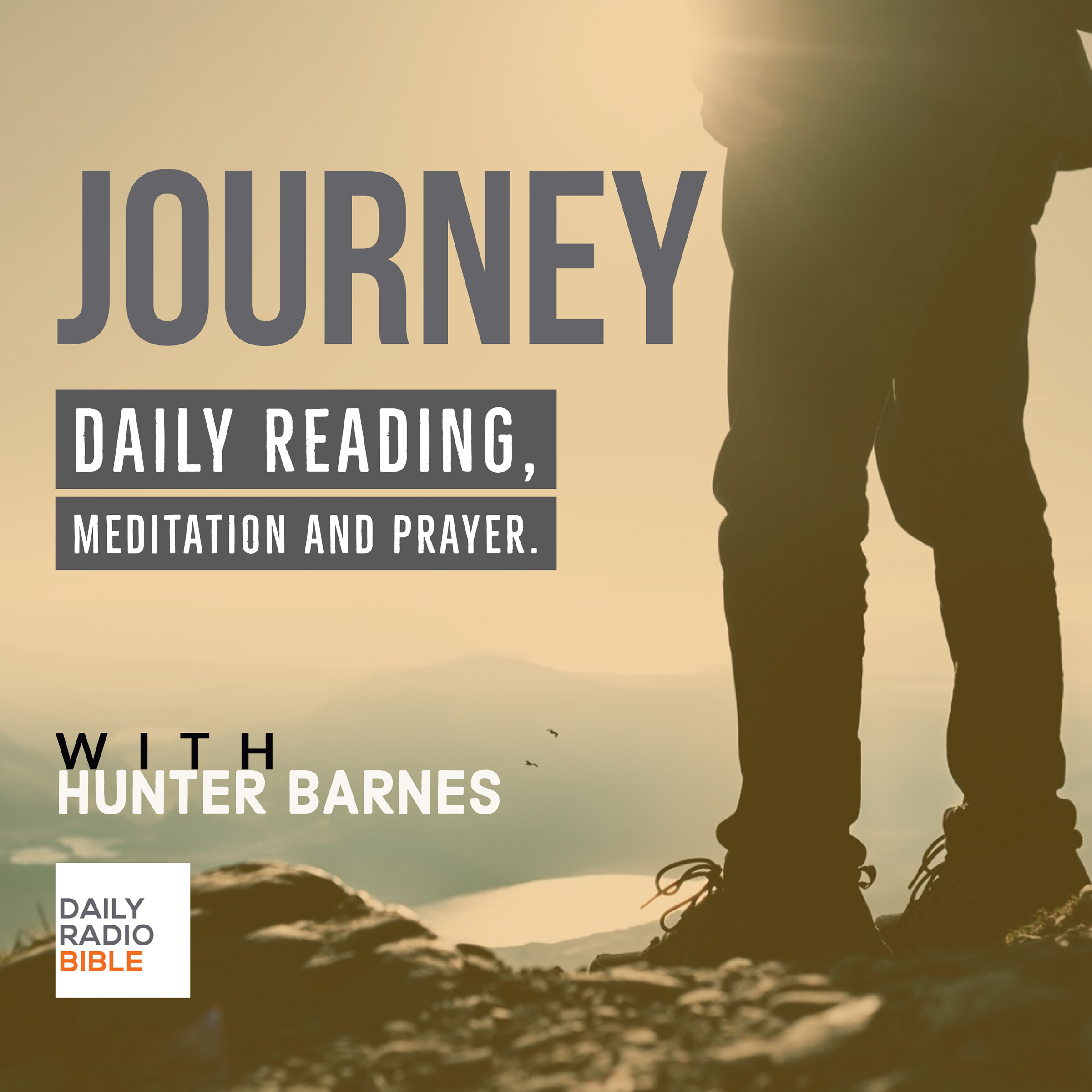 9 My heart is broken because of the false prophets,
and my bones tremble.
I stagger like a drunkard,
like someone overcome by wine,
because of the holy words
the Lord has spoken against them.
10 For the land is full of adultery,
and it lies under a curse.
The land itself is in mourning—
its wilderness pastures are dried up.
For they all do evil
and abuse what power they have.

11 “Even the priests and prophets
are ungodly, wicked men.
I have seen their despicable acts
right here in my own Temple,”
says the Lord.
12 “Therefore, the paths they take
will become slippery.
They will be chased through the dark,
and there they will fall.
For I will bring disaster upon them
at the time fixed for their punishment.
I, the Lord, have spoken!

13 “I saw that the prophets of Samaria were terribly evil,
for they prophesied in the name of Baal
and led my people of Israel into sin.
14 But now I see that the prophets of Jerusalem are even worse!
They commit adultery and love dishonesty.
They encourage those who are doing evil
so that no one turns away from their sins.
These prophets are as wicked
as the people of Sodom and Gomorrah once were.”

15 Therefore, this is what the Lord of Heaven’s Armies says concerning the prophets:

“I will feed them with bitterness
and give them poison to drink.
For it is because of Jerusalem’s prophets
that wickedness has filled this land.”

Melchizedek Is Greater Than Abraham

7 This Melchizedek was king of the city of Salem and also a priest of God Most High. When Abraham was returning home after winning a great battle against the kings, Melchizedek met him and blessed him. 2 Then Abraham took a tenth of all he had captured in battle and gave it to Melchizedek. The name Melchizedek means “king of justice,” and king of Salem means “king of peace.” 3 There is no record of his father or mother or any of his ancestors—no beginning or end to his life. He remains a priest forever, resembling the Son of God.

4 Consider then how great this Melchizedek was. Even Abraham, the great patriarch of Israel, recognized this by giving him a tenth of what he had taken in battle. 5 Now the law of Moses required that the priests, who are descendants of Levi, must collect a tithe from the rest of the people of Israel,a]">[a] who are also descendants of Abraham. 6 But Melchizedek, who was not a descendant of Levi, collected a tenth from Abraham. And Melchizedek placed a blessing upon Abraham, the one who had already received the promises of God. 7 And without question, the person who has the power to give a blessing is greater than the one who is blessed.