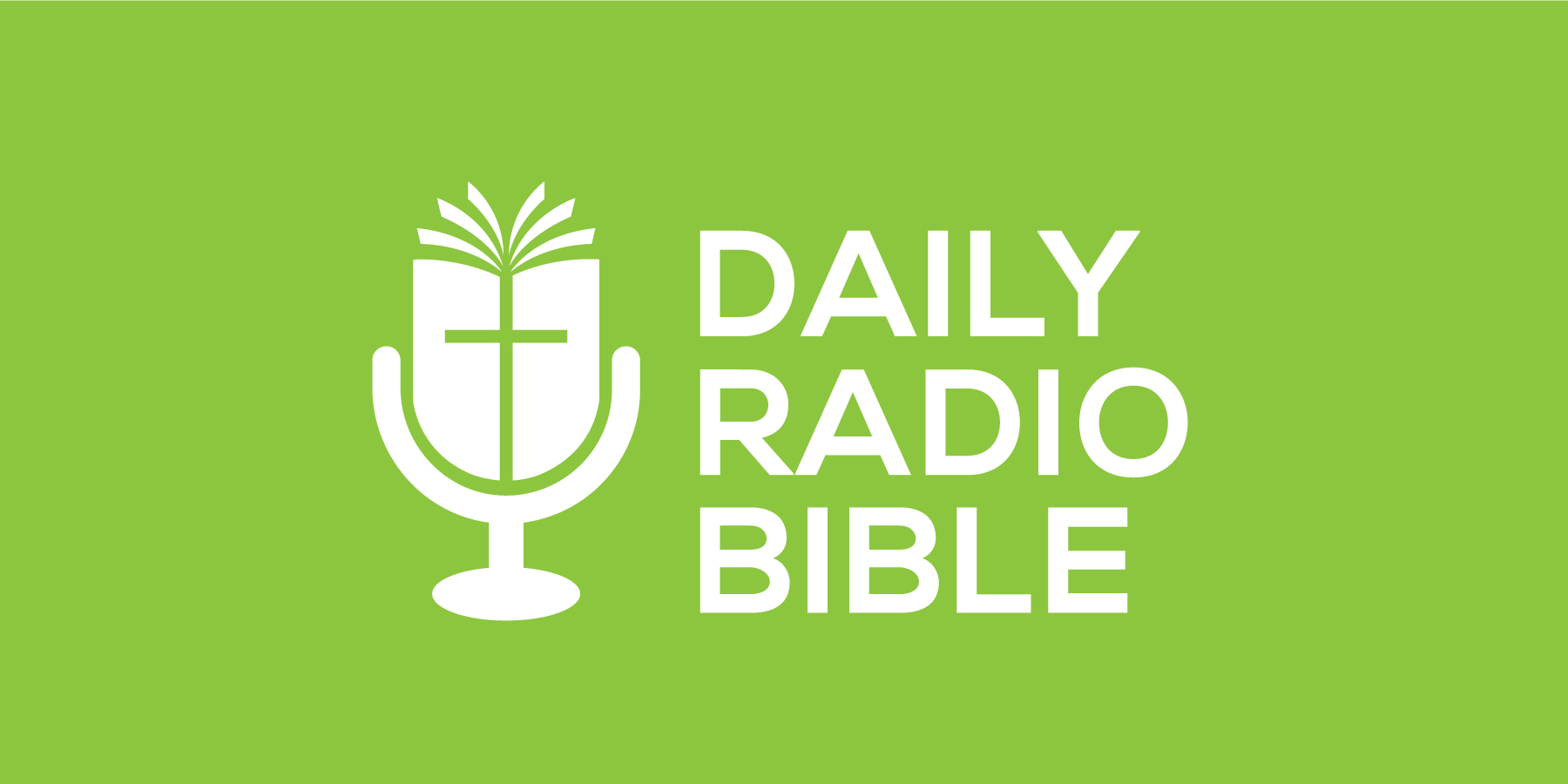 God has a plan. John is sitting in prison waiting to die.  Maybe he’s feeling forgotten and overlooked.  He’s been obedient and zealous in his devotion to God.  He’s held up his end of the bargain, as it were. He’s been on mission.  Now he wants to know what the plan is.  Maybe he’s hearing stories of Jesus healing a Gentile soldier, and raising people from the dead.  If that’s true, maybe he wants to know why he’s sitting there in a dungeon. Why isn’t God showing up?  What’s the plan?  Are you the plan, Jesus? That’s what he wants to know.  So he sends some friends to ask the question.  And Jesus’ answer comes back with a resounding “Yes!”  John’s friends report back to him:  the blind see.  Lepers are healed. The deaf hear. The dead are raised to life.  The Good News is preached to the poor.  In other words, Jesus is saying, Yes. I’ve got a plan.  I am the plan.  This is what the Plan looks like.  God blesses those who do not turn away from me, turning their back on the plan, in disbelief. Those who turn away from the truth, and insist on believing the lie, about God, that is he not for us, that he is vindictive and against us, he is unconcerned with us, that he is holding back from us.  See that’s the lie thats the lie.  We are called to hold to the truth once we have seen it.  And the truth about God is seen completely in Jesus, and he has revealed that to us.  God is not vindictive, or against us, unconcerned for us or holding back. No he is with us, he is forgiving, he loves us deeply and is here to liberate us.  We must see the truth of who he is, and who we are because of him, and not turn away from it.  Believe the good news.  That I am the plan for mending this broken world.  I am the Plan for you, John.

Don’t let circumstances and hard times dissuade you from believing in God’s plan.  Sometimes we’re like John the Baptist .  When things start going south we begin to question whether God has a plan at all, and whether Jesus is really the plan we should be looking for.

And sometimes we’re like Simon the Pharisee, later on in this story.  He’s let pride and his own ego blind him from God’s plan.  We can be like that too.

But this woman who barges in to the tax collector’s house isn’t letting circumstances divert her from the plan of God.   She’s not letting her ego or pride stand in the way of seeing what God’s plan is and all that He’s done for her.  Her eyes are fixed on God’s plan.  She’s not focussed on anything else in the room:  her circumstances, pride, her past - nothing is standing in her way.  She recognizes that God has come with His plan to heal and mend her broken world, to rescue her from judgement. He’s come to forgive her. He’s come for people just like her.   He’s come to make her whole again. And he’s come for the blind and the leper and the dead.   Her eyes are fixed on the Plan. And she knows that the plan is Jesus.

God has a plan and the plan is Jesus. He’s come for all those who are broken and willing to come bow at his feet and receive the life that he alone can give.

Fix your eyes on God’s Plan - Jesus.  See, in him, mercy, love, forgiveness, power and strength, to live life in and through Him.