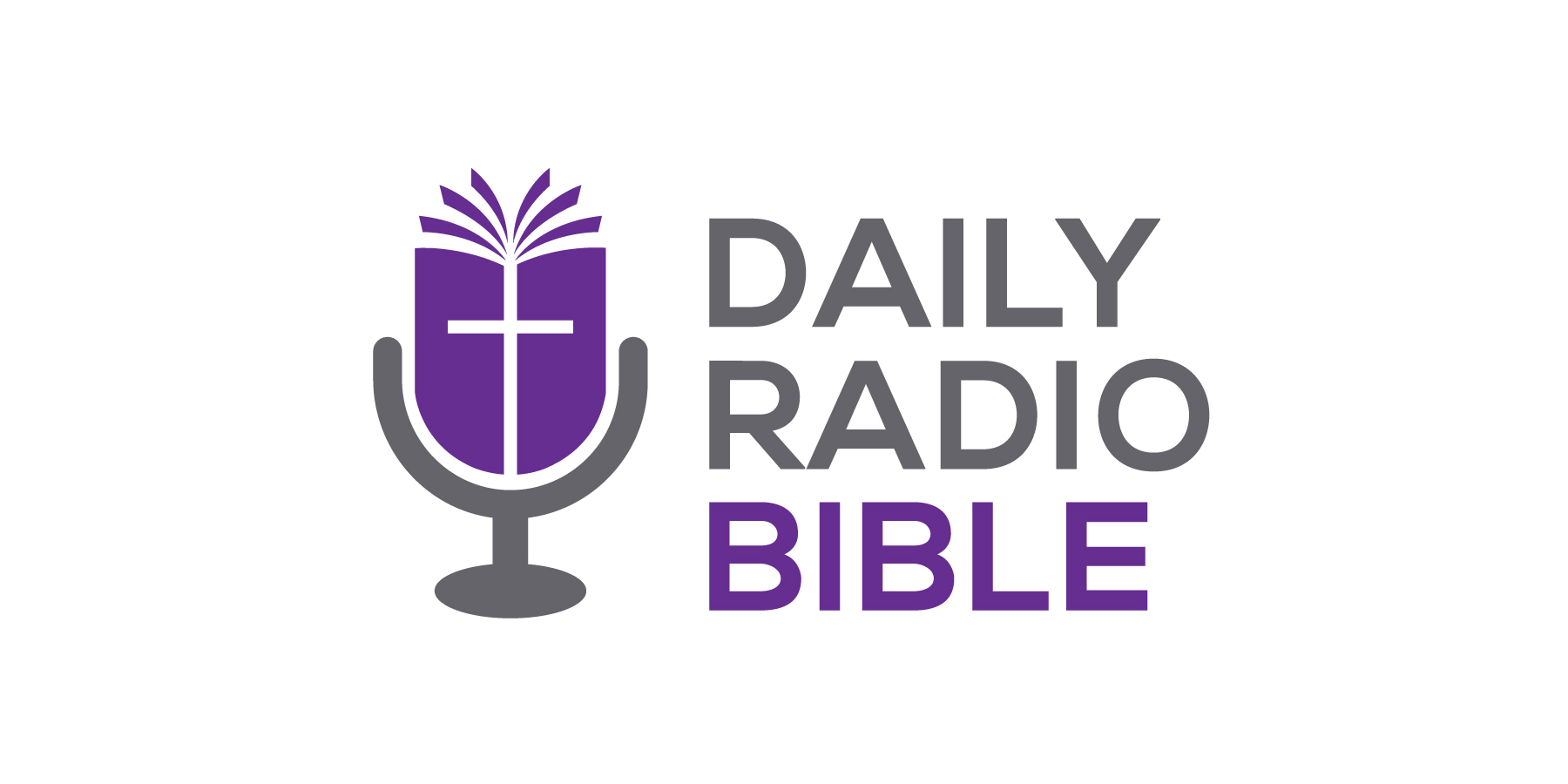 What’s standing in your way? Is it a big Red Sea or maybe it’s a small pond of bitter water?  What is standing in the way whats kept you from moving forward? Where are you stuck.

They sang and they danced because God delivered them by taking them across the Red Sea and saving them from Pharaoh’s army. But now, only three days later, it’s not the Red Sea standing in their way.  It’s a small pool of water full of bitterness full of death.  They called it “Marah” – because the waters were bitter.  There was no life in the water.

Now, they complain, now they think about what they don’t have. Now they think about what is standing in their way.   Now, their thoughts turn from worship- to complaint – They dont look to God for help.  They looked for someone to blame.  That’s so much like our life so much like the human heart.  Our singing turns to blaming,.  The truth is, God has nothing to apologize for.  He was going to make good on His promise to them.  He would bring them out of Egypt and into the land of promise.  The thing that really stood in their way was not the Red Sea or a bitter pool of water, it was their hearts. A refusal to see God for who he really was, A God who sees them, who fights for them, who delivers them and makes good on his promise.  It was also a refusal to see themselves for who they really are; they were ransomed, delivered, set were no longer slaves, they were free, they were God’s very own people, and their heart refused to see these things.

Our Exodus reading shows Moses standing before the the bitter waters with no life.  And there  God shows him a tree, a healing tree.  God tells him to throw this healing tree into the waters of death, so that deaths poison could be absorbed into this tree. In turn, the healing life of that tree would be released into the waters  The picture couldn’t be clearer.  God, in his great love, for us seeing our inablility to do anything other than to spiral into despair.  Has provided a healing tree that would make the bitter waters full of life.   God’s answer for our heart is himself, offered to us on a healing tree, He obsored the poison of the water, he makes a way through the sea.  In order for all of humanity to be released into life in Him.  and His Son who would die on that tree. On that tree, the Son took the poison out of the water and released His life into you and me, and into this world, so that we might have life.  And this life is not meant to be lived in faith, trusting that God is Good, and believing that he has transformed you, through his great act of deliverance, you free, no longer a slave, you are his, and the healing life of the tree is for you right now.