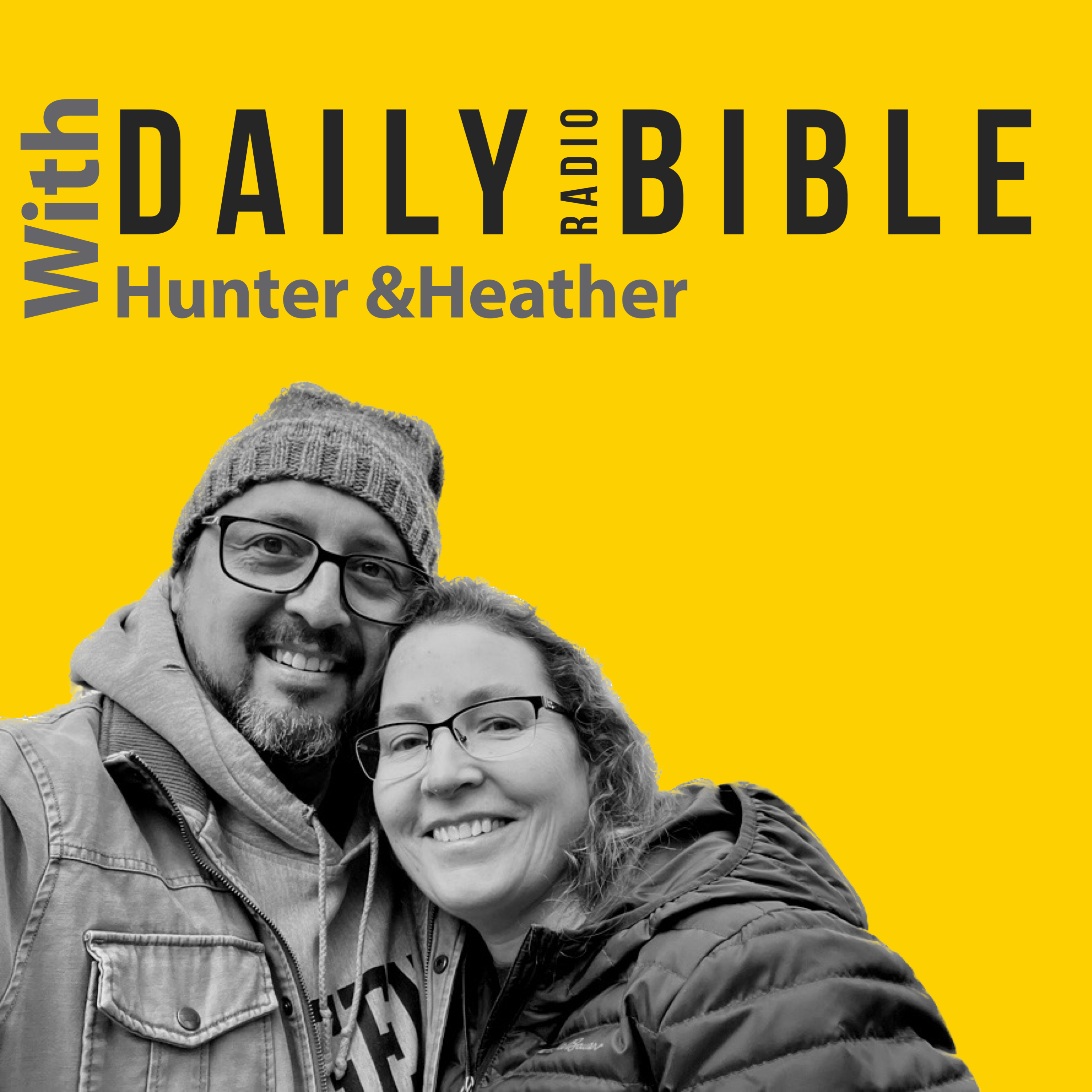 The Man with the Plan

They all shouted, “So, are you claiming to be the Son of God?”

No more witnesses are required.  Ours is to believe.

What do we believe?  We believe that Jesus has a plan.  We’ve just seen him fulfilling his plan for his own life.  And we believe that he has a plan and and intimate concern for our lives, too.  He knows where we have failed.  He knows where we are weak. He knows what we’re afraid of.  He knows how fear and pride have backed us into corners.  Yet, there in those corners are the people he has come to seek.  He has a plan for those who find themselves in a corner.  These are just the people he has come to rescue and forgive and die for.

But I have pleaded in prayer for you, Simon, that your faith should not fail. So when you have repented and turned to me again, strengthen your brothers." (Lk 22:32 NLT)

He told Peter, you’re going to disappoint yourself. You’re going to betray me three times, before the sun comes up. But after you have repented, after you have learned to come to me, the Man, I need you to strengthen your brothers.  Trust in my plan.  Then strengthen and serve others who are desperate to know that there’s a place for them at the table, the way I have served and strengthened you.

We don’t need any more witnesses.  He’s proven to be true at every turn.  He has shown that his plan has been fulfilled.  He’s come through on every one of his promises.  That’s what kind of man he is.

Believe in this Love that dies for us and serves us.  His heart pursues hearts like ours - hearts that are prideful and arrogant and broken - in deep need of being rescued. Love him and serve him because you have been loved and served so well.