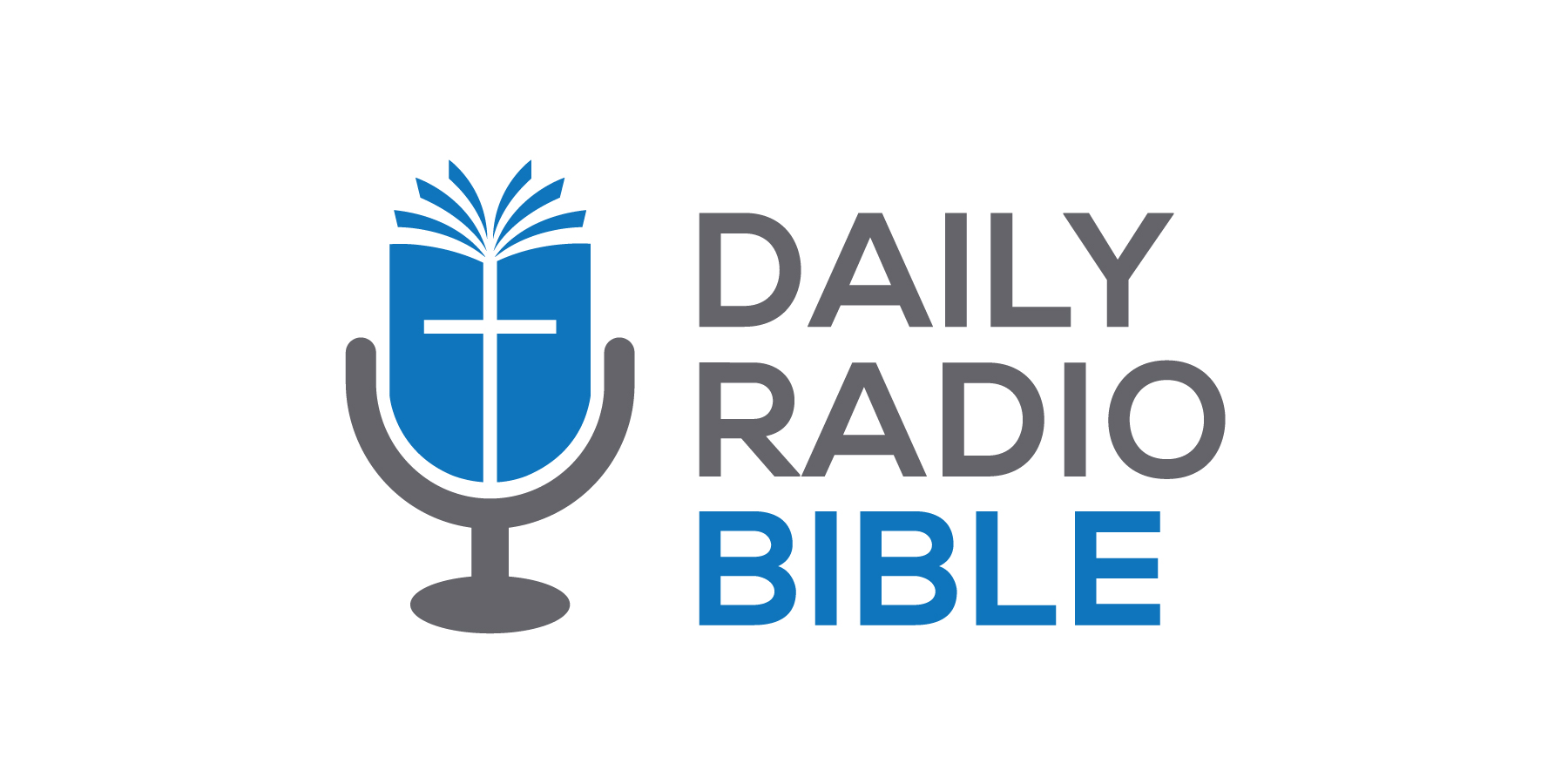 Today’s reading is from Genesis 44-46 and Luke 18. We are reading through the New Living Translation.

It seems like the trick is to give up on the wrong things and never give up on the right things. In Luke 18, Jesus says that we should keep praying and never give up.  Prayer seems to be connected to our ability to hold onto the right things.  If we don’t stay in close relationship to God in prayer, we won’t have the strength to hold on. Prayer is a two-way conversation.  It is relational.  We share our hearts, our fears, our failures, our life, with him; and he shares his life, his Word, his heart, and his hopes, for us.  It is a two-way thing. God is speaking to us in prayer and we listen to his leading. We hear from him and respond, and worship.  Without this relationship, giving up is inevitable.  It’s just way too easy.  But when we do pray, when we do hear his voice and listen to his Word, and share our hearts with him, we are given the strength to hold on, to endure, to never give up.

In today’s reading, we hear Jacob listening to God speak to him late at night.  He hears a voice from heaven and it happens to be in a place called Beersheba. The last time God spoke to Jacob in Beersheba was many years before.  He had been preparing to leave home and head to the land of Haran, to find his wife Rachel.  As he was leaving he had laid his head on a rock and fell asleep.  There , while sleeping he saw a stairway to Heaven and at the top of the stairway he saw the Lord.  The Lord told him

“I am the Lord, the God of your grandfather Abraham, and the God of your father, Isaac. The ground you are lying on belongs to you. I am giving it to you and your descendants. Your descendants will be as numerous as the dust of the earth! They will spread out in all directions—to the west and the east, to the north and the south. And all the families of the earth will be blessed through you and your descendants. What’s more, I am with you, and I will protect you wherever you go. One day I will bring you back to this land. I will not leave you until I have finished giving you everything I have promised you.”

Then Jacob awoke from his sleep and said, “Surely the Lord is in this place, and I wasn’t even aware of it!” But he was also afraid and said, “What an awesome place this is! It is none other than the house of God, the very gateway to heaven!” (Genesis 28:13 – 17)

That awesome place, that “gateway to heaven” is where  we see him sleeping right now, in our passage today.  It is  years later,  and God comes to him once again.  Once again Jacob is having to leave this land that God had promised to him. And once again, God is speaking to him.   And you might say that God is telling him to keep praying and never give up.  Surely this journey of Jacob’s didn’t look like the fulfillment of all that God had promised Jacob many years ago, in this very place.  God had promised to make Jacob a great nation, that Canaan would be his inheritance, and that his descendants would be a blessing to all the nations of the world.  It didn’t look like that promise was going to be fulfilled.  Jacob was going in the opposite direction.

Jacob would die, in a different land altogether, without seeing this promise fulfilled.  But, out in the distance, too far for Jacob to see, God was bringing about the fulfillment  of all that He had  promised. Until then, Jacob needed to keep praying and never give up.  He is told that Joseph , his son, would be with him to the very end, and would close Jacob’s eyes in that very land.

God is saying the same thing to us.  Keep praying and never give up.  It may look like God has you going in the opposite direction from what he has promised to you.  But out there, in the distance, too far for you to see, he is bringing about all that he has promised.  Someone far better than Joseph is with us.  It is not Jacob’s son, but God’s son, who will be with us to the very end.  Hebrews 11:13 says,

All these people died still believing what God had promised them. They did not receive what was promised, but they saw it all from a distance and welcomed it. They agreed that they were foreigners and nomads here on earth.

Keep praying.  Never give up.  God is faithful.  If we live a life of faith, a life of prayer, a life in relationship with Him,  and he in us; than we will have the strength we need, to never give up.

He who promised these things is faithful.  He will fulfill all of His purposes.  We are the recipients of the promise that he made to Jacob – the promise that Jacob never got to see with his earthly eyes.  God will continue to bring about all that he said he would, in your life and mine. So let’s keep praying and never give up.  The Son, God’s son, is with us and he will be with us to the very end.  Hallelujah!