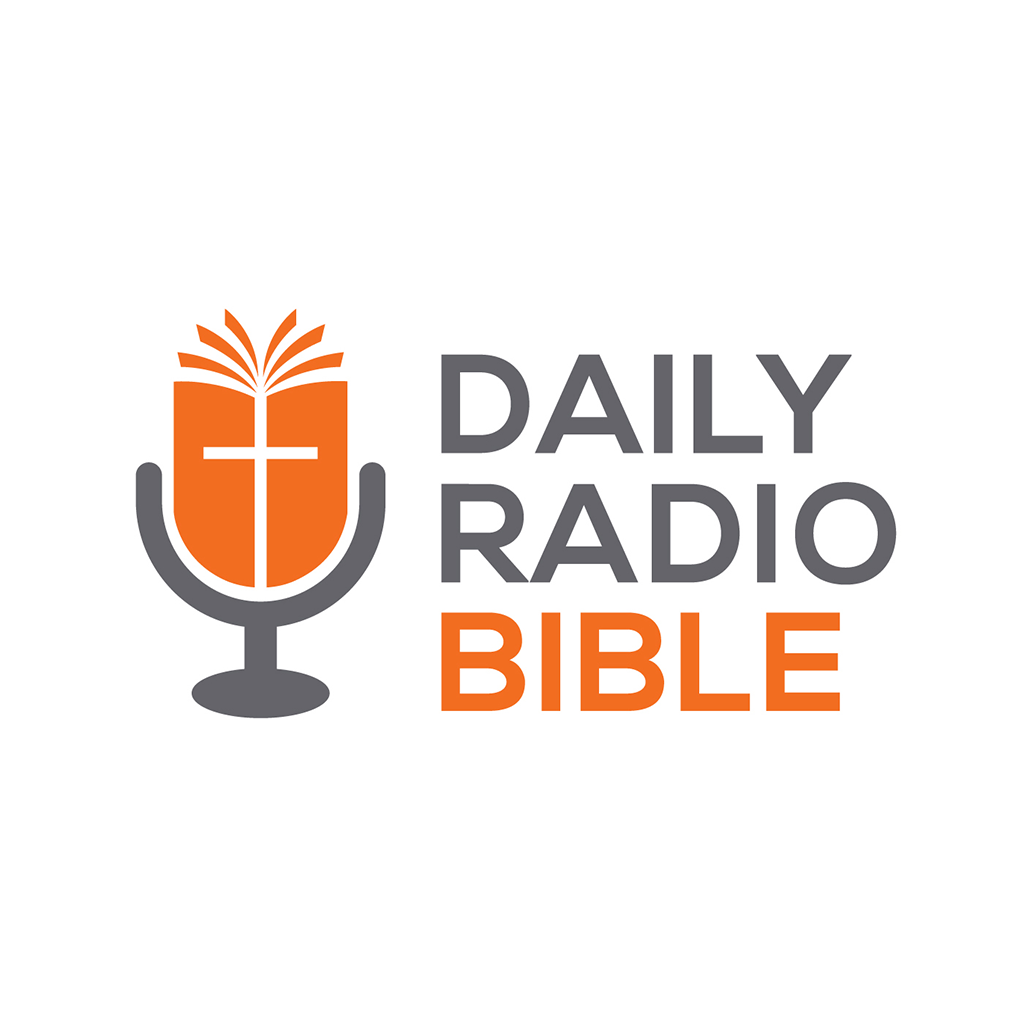 He is the Father of Lights

Today’s readings are I Kings 22, II Chronicles 18 – 19, and Colossians 4.  We are reading from the New Living Translation.

Micaiah, the truth-speaking prophet, is a light.  In the face of deceit and dark kingdoms and dark prophets, he’s a light.  God always has his lights- those who speak the truth. Micaiah is one of those.  He always has his lights, because he is the Father of Lights, as James tells us.  He has men like Micaiah, who are faithful to shine their light in the darkness, to speak the truth for the Lord, regardless of the results.   Paul was one of these lights too.  Paul desired to shine the truth of the Gospel of Christ, in the darkness, too.  Paul knew how hard it can be.  In fact, he wrote Colossians, while he was in chains.  And it only got worse from there.  Yet he is still determined to shine the light.  But he asks his friends to for prayer, Pray that I will proclaim this message as clearly as I should. (Col 4:4 NLT) He knows it’s going to be hard but he also knows that he is a child of the Light and is called to shine that light in the darkness.  So he asks for prayer  that he would do it as he should.

God, the Father of Lights is not just the father of Prophets and Apostles, people like Paul and Micaiah.  He’s also the father of ordinary people like you and me, and like those mentioned at the end of today’s reading.  These are names of people that rarely get a second thought by this dark world.  But they, too, are born into the light of our Father.  And they are being faithful to carry out the ministry that their father, God, has given them.  To Aristarchus Paul says, “be sure to carry out the ministry the Lord has given you.” (Col 4:17 NLT)  There were other people with names like Demas,  Epaphras, Archippus,Tychicus, Nympha, Onesimus.  And people like you and me, with names like Craig, Tom, Rebecca, Mary Ellen, and Luz – all are lights born of the father.  All of us have a ministry to shine His bright light in this dark world.  Paul asked for prayer:

Pray that I will proclaim this message as clearly as I should. (Col 4:4 NLT)  He exhorts others to be sure to carry out the ministry that God has given you.  (Col 4:17 NLT)

The Father has shone the light of Christ into you.  You have been given the Light of the World.  Allow Him to bear light in your own heart.  He’s given you a specific task.  Do what God has called you to do, in his strength, reflecting back to him the glory that is only his.  Shine His light well.