A SECOND ROOM AND A SECOND CHANCE 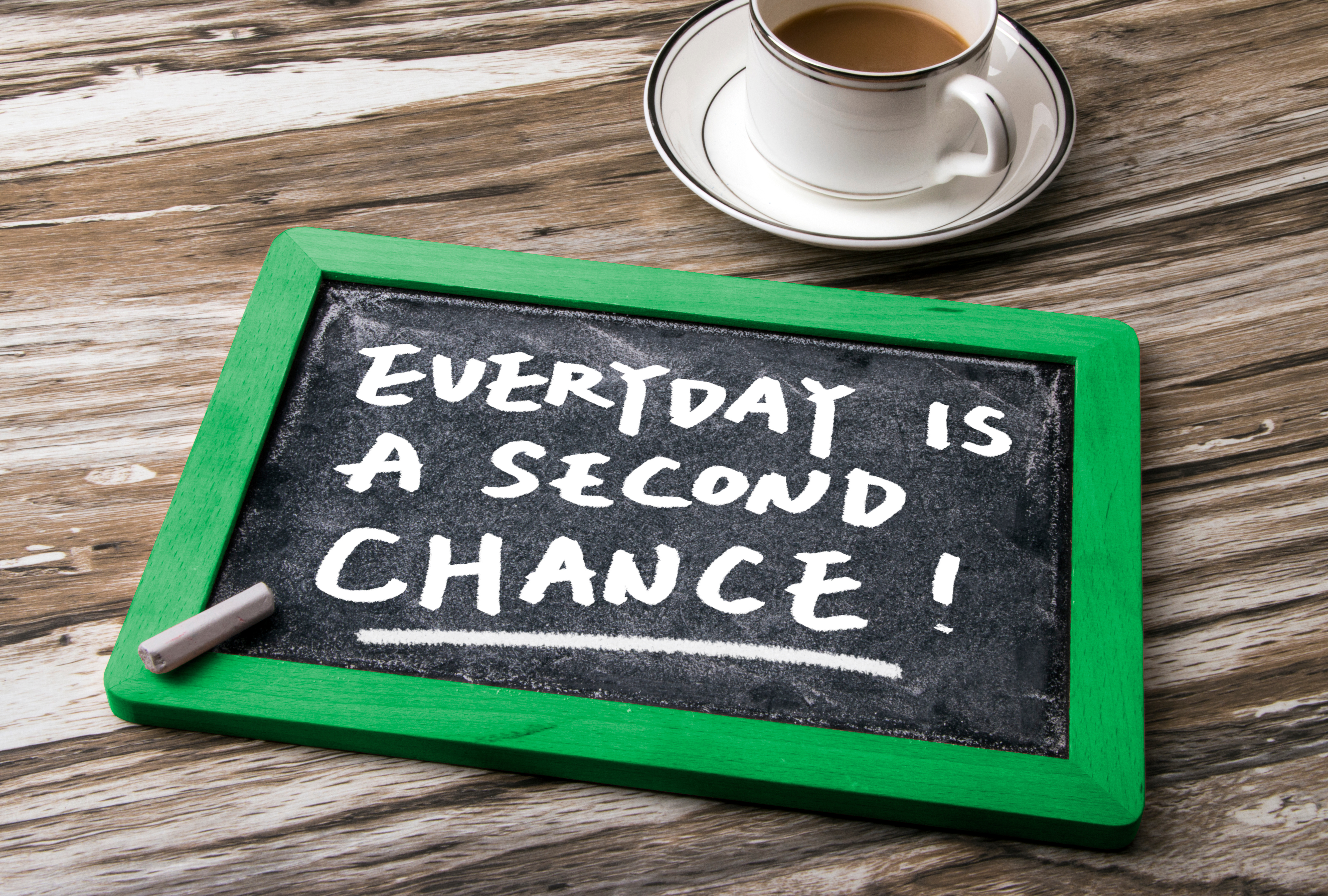 A SECOND ROOM AND A SECOND CHANCE

Today’s readings are Isaiah 11 – 14 and Hebrews 9.   We are reading through the New Living Translation.

There’s a second room and in it are symbols of a second chance.  That’s what the writer of Hebrews is telling us.  There is the Holy Place, the first room.   But then he talks about a second room.  In that room is a box containing symbols.   In that box there is manna – a symbol of God’s provision care and love. There’s also a staff in the box.  It represents God’s judgement, wisdom and rule.  And there are tablets.  These speak of  His law and his righteousness.  These are all symbols of kingdom life, that we were made to enjoy. These are artifacts and tokens of His kingdom. Theses symbols of the kingdom are all covered up in a box.  And the cover of the box is called the Atonement Seat. It seems as if the vestiges of this greatly-desired kingdom are shut up fromus in this box, out of reach.  Access to these sparse tokens was granted only once a year and only to one person. When that person entered this second room he offered a sacrifice of blood on that atonement seat, where these symbols of the kingdom resided.  It’s almost as if he was trying to open that box and that kingdom life, by this shed blood.  He would enter that room, year after year, hoping to unlock as it were the gifts of kingdom life by sprinkling shed blood.  But the key to the lock on this box could not be opened by the shedding of the blood of calves and goats.  Opening the box and releasing the power of these kingdom symbols required a far greater sacrifice than the blood of goats and bulls.

There’s only one person who can open up the treasures of this box.  God has sent his own High Priest into the second room.  He has offered his own blood on the seat of Atonement.  And with the sacrifice of his Son we are given full access into kingdom life.  Now we can know and experience His love.  We can know his judgements and wisdom in our life.  We can live righteously before him because now his Spirit resides in us and  his laws are written on our hearts.  Our champion, Christ, has gone into that second room and offered his own blood on the atonement seat.  The treasures of that box have been opened for all of us.   We no longer need to send our man in, once a year, into a second room to look at a box with scraps and tokens of a kingdom long ago, filled with failed dreams, and distant hopes.  No.  These symbols point us to what Christ has done for us, once for all time.

Don’t live on scraps, tokens, and remnants of some distant hope.  No.  Live in the fullness of kingdom life, right here and now,  The with-God life has been won for all of us who come in faith, trusting in all He’s done for us.  He went into that second room for us,  and has opened up the treasures of the kingdom. 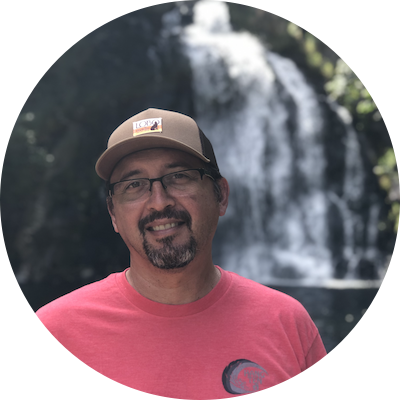 Host and Founder of the DRB 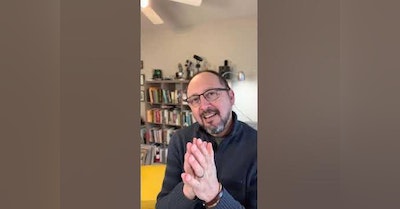 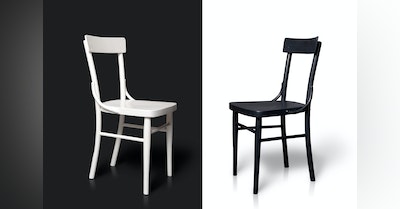 The Gospel in Chairs

Another way of seeing things.