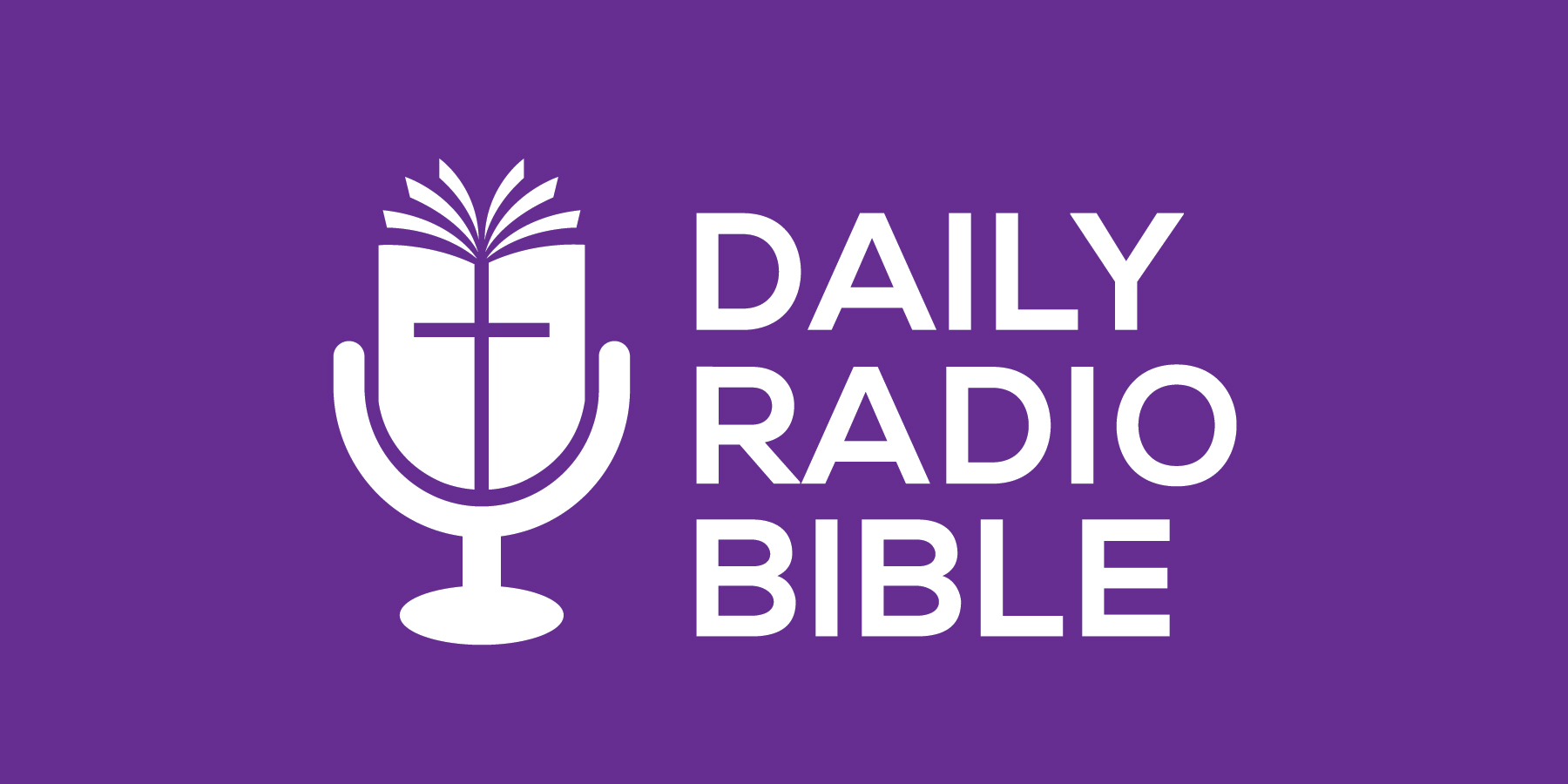 HE STEPS FORWARD FOR US

Today’s readings are Ezekiel 13 – 14 and Revelation 5.  We are reading from the New Living Translation.

At first look you might weep but you need to look again, and again. We look for the answers to the judgement that life is sure to bring, the rebellion that is borne out in each human heart, and the destruction that comes from our own selfish ways. When we take that first look, we are going to weep, because we don’t have an answer, and John doesn’t have an answer, either. He weeps because he realizes that within himself, he has no answer to judgement. No one has been found worthy. No one has stepped forward on behalf of this broken and rebellious world. John weeps for himself and his nation. But an elder stops him from weeping. He’s told by this elder to take a second look. In this second look he is going to see an answer. The answer is the Lamb. He says

The Lamb is the only one who has the answer for the judgement I deserve in this life.   That scroll was nailed with him on the cross, as it were. On the cross he opened the scroll and answered the charges written on it. He absorbed the fury of judgement proclaimed in the scroll.  answer.

Then John is told to look a third time. This third look shows him all that the Lamb has accomplished by stepping forward. He sees a vision of people from every tribe and tongue and language – countless millions around the throne – worshipping and adoring the Lamb.

Keep looking! When you don’t see an answer in the midst of your tears, keep looking. If you look you will see a Lamb. He alone has the answer you’re looking for – the answer to your despair and shame, your broken heart, and your regrets. He has an answer for it all. He is stepping forward, for you, out of love, to do what he alone can do. John says that we shouldn’t stop looking. We need to look again, a third time. Then we will see that the Lamb has been stepping forward for countless millions of others. – other broken and rebellious people like us. He is making them new, restoring their hearts, drying their tears, and giving them a new song:

Worthy is the Lamb!