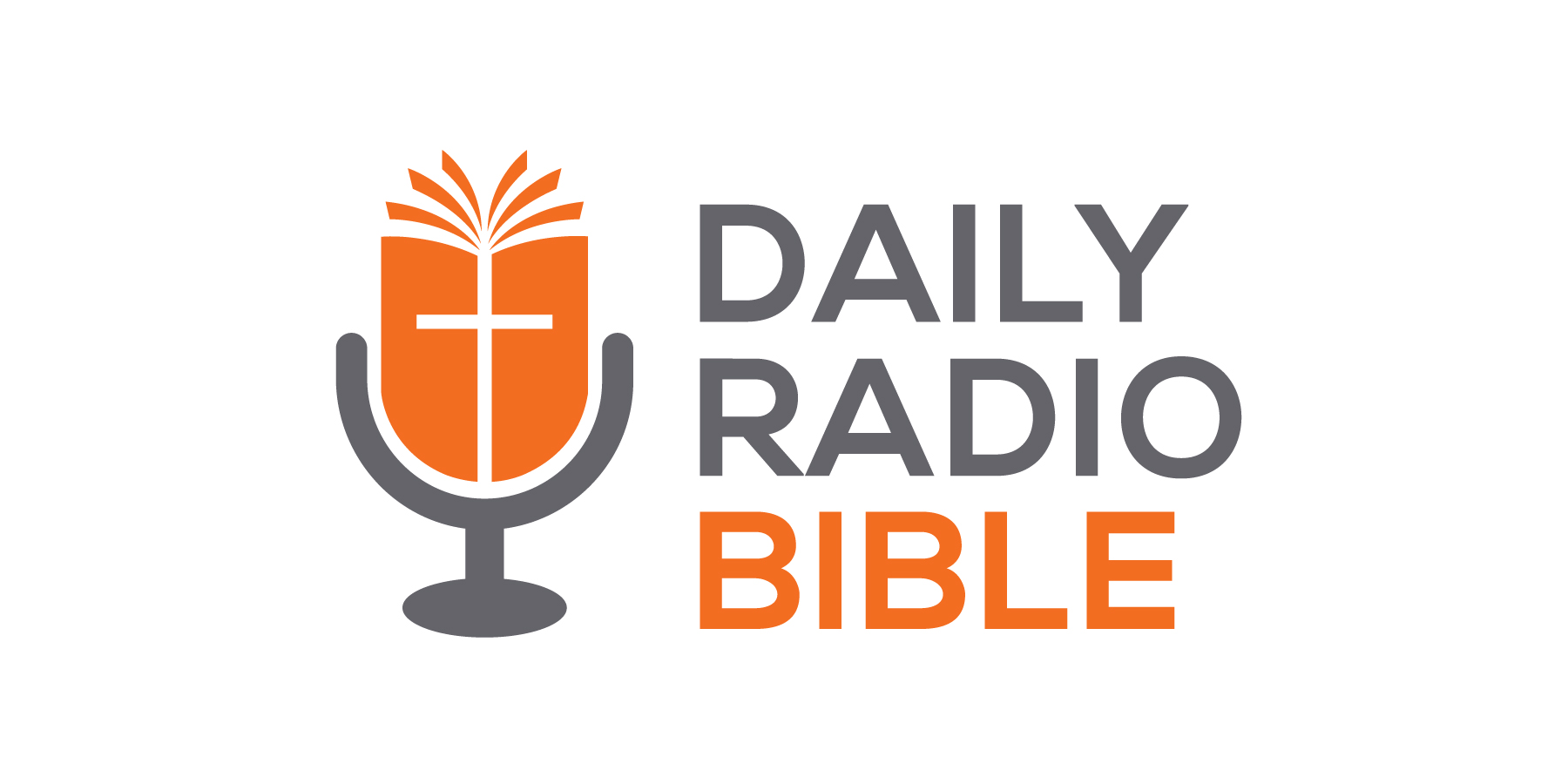 Jesus is telling stories about seeds and soil, and the miracle and mystery of new life. Seeds are being thrown out on every imaginable kind of soil. Not to waste the seed but because the miracle of life can take place in any kind of soil. Life is a miracle. And yet there are so many things that come against life. The fact that there's any life at all, is simply a miracle, when you consider all that we're up against. That's true in agriculture, as well as in our own lives, the worries of this life, the deceitfulness of wealth, the desire for things, and the thief that comes to plant weeds in the field, and on and on, it goes one thing after another, so much standing in the way of life, so much is coming against that seed on its own, it doesn't stand a chance. And that's the point of the gospel, that God, seeing that we don't stand a chance at life apart from him, apart from a miracle, has done that very thing. God has intervened, God has provided the miracle that we need. His intervention wasn't by appearing in some other worldly apperation or vision, sitting high and lofty, above all, in his brilliant impenetrable light. That's not how he came. That could have been the miracle. But it wasn't anything like that. God's miraculous intervention was far more humble than that. God became a human being, the creator assumed the life of the creature, he put on flesh and bones, and lived among us. He came and sat with us in this messy soil. He came to give us his life, in the midst of this messy world, in the midst of your messy world, in the prayer of my heart today is that I will see what God has done in Christ, that I'll see the miracle of the incarnation, of God with us, that I'll see the miracle of the seed that died for all, Christ on the cross, so that all might live. That I'll see the heart of God who saw our need of a miracle. And he came, humbled himself and gave himself on behalf of all. That I'll worship him today. And that I'll have his joy. That's the prayer that I have for my own soul. That's the prayer that I have for my family, from my wife, my daughter's, my son. And that's a prayer that I have for you. May be so